Ever since the Apple iPad went on sale it has been the most popular tablet available on the market, it still is today but it looks like tablets which run Google’s Android OS are beginning to eat in to Apple’s tablet market share. 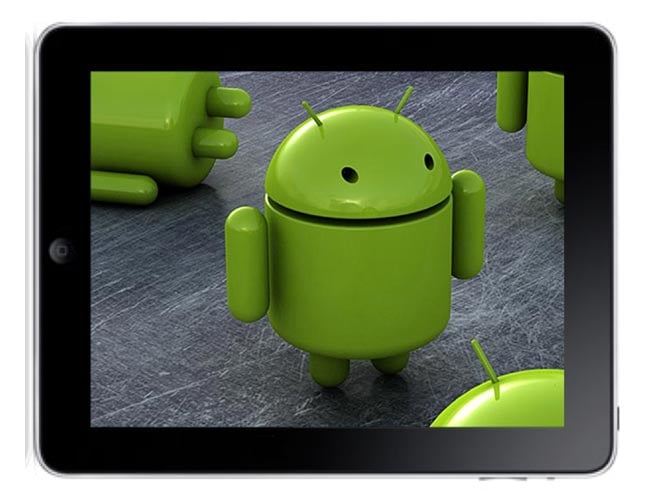 Tablets which are running Google’s Android OS  made up 22 percent of all the tablets sold in the fourth quarter of 2011, this was obviously helped by the likes of Samsung and their Galaxy Tab which sold around 2 million units in the last quarter.

2011 certainly is going to be very interesting for tablet computers, Google has their tablet specific version of Android launching, and Apple will be launching the iPad 2.