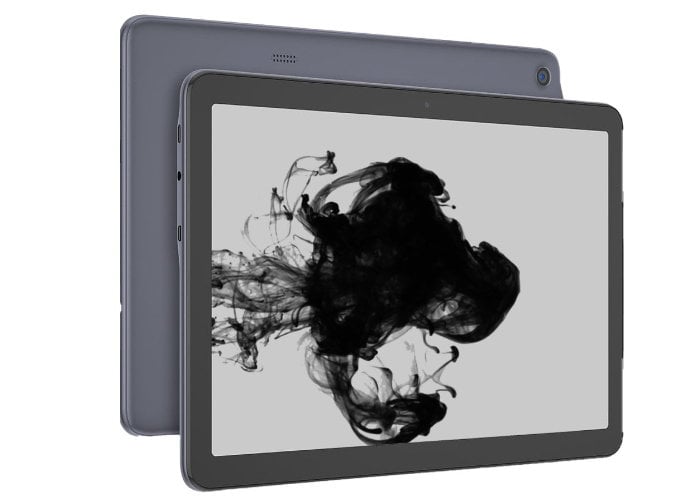 Chinese hardware manufacturer Hisense has unveiled a new Android tablet in the form of the HiSense Q5. Offering a unique greyscale display which could possibly be a reflective LCD screen, although this has not yet been confirmed.

The new android tablet is expected to launch throughout China in a few months time and be available from June 10th 2020 priced at around $325 or roughly 2,299 CNY. Powered by a Unisoc T610 processor supported by 4GB of RAM and equipped with 64GB of internal storage, the system uses ARM Mali-G52 MP2 graphics to power its greyscale display. The CPU inlcudes 2 x 1.8 GHz ARM Cortex-A75 CPU cores
and 6 x 1.8 GHz ARM Cortex-A55 CPU cores.

Unfortunately, no information on pricing or worldwide availability has been released as yet by Hisense, but as soon as information comes to light, we will keep you updated as always. The HiSense Q5 Android tablet measures 257.9mm x 171.3mm x 9mm in size and weighs 490g.