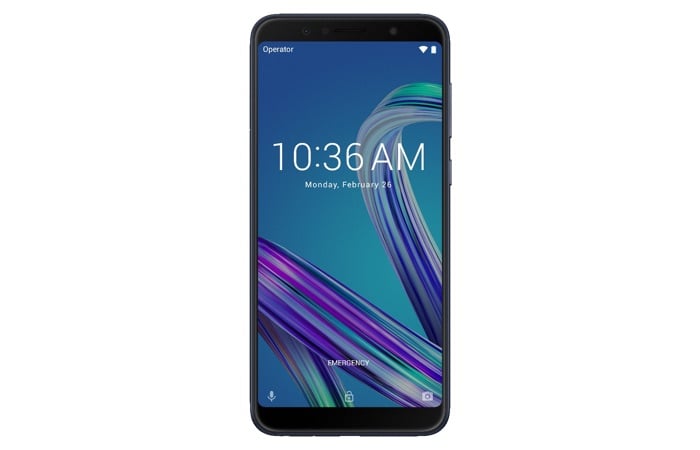 Asus has confirmed  that the Android Pie software update will be released for the ASUS ZenFone Max Pro M1 in February 2019.

Asus had previously said that the update would be coming to the handset in January 2019, so it looks like it will be slightly later than planned.

The ASUS ZenFone Max Pro M1 comes with high end cameras on the front and back, these include a front facing 8 megapixel camera with a f/2.0 lens for selfies and video chat. On the rear there is a dual camera setup with one 5 megapixel camera and one 13 megapixel camera.