We have been hearing various reports from different analysts over the past few weeks on just how popular Google’s Android platform has become, now Gartner is reporting that Android smartphones sold in Q2 of 2010 were quite a bit ahead of Apple’s smartphone sales. 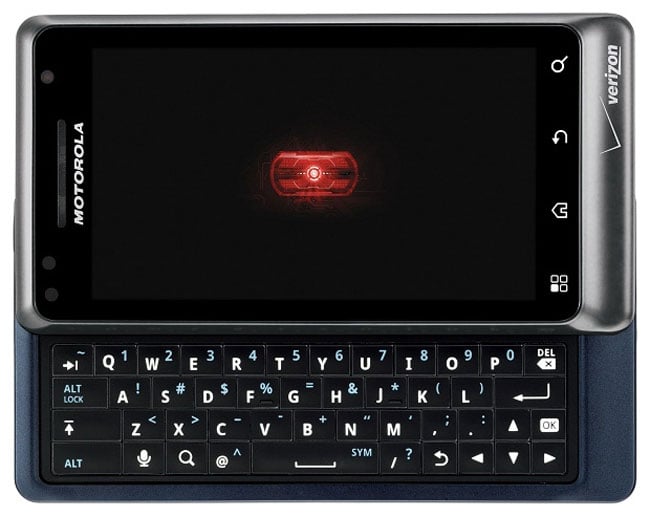 There are a couple of things that Gartner have pointed out need to be taken into account, Apple released the iPhone 4 in the second quarter, and supply was tight, so things may be a little different in Q3 of 2010. Have a look and our article on Android vs iPhone to see which smartphone and mobile platform is best for you.