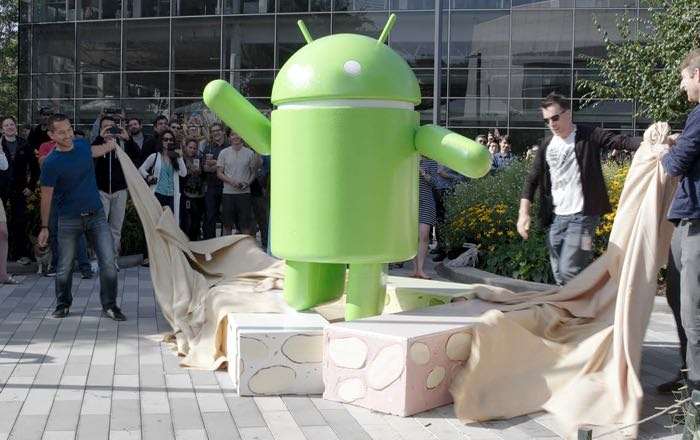 Google has released its latest Android distribution figures and the latest version of Android, Android Nougat is now on 9.5 percent of devices.

Next up is Android Marshmallow which is on a total of 31.2 percent of Android devices, this is then followed by Android Lollipop which is on 30.8%.

You can see the full split between all versions of Android in the chart below, which include Android KitKat on 18.1%. 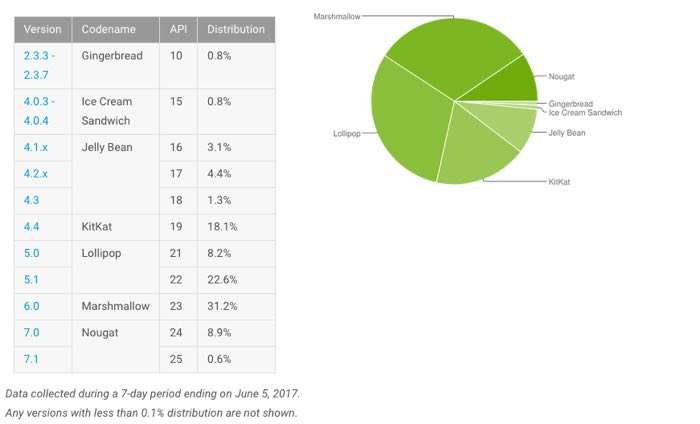 You can find out more information about the latest Android distribution figures at the link below, the cover the period up until the 5th of June 2017.