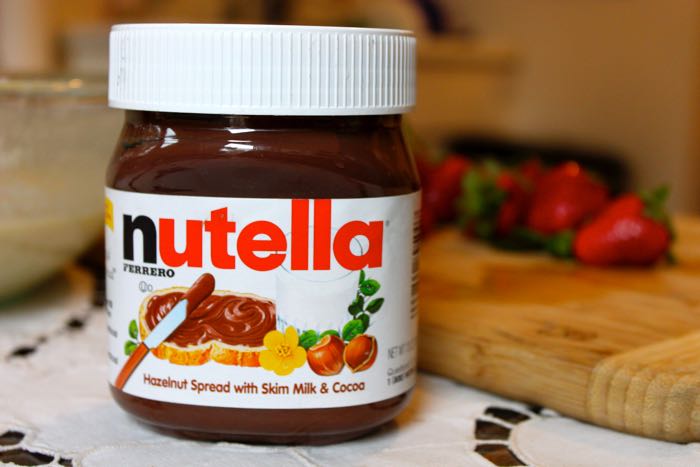 Google has teamed up with brands in the past when naming versions of Android, version 4.4 which was Android K launched as Android KitKat. Now there is the possibility that they may be doing it again with Android N and it may launch as Android Nutella.

Google’s senior vice president of Android, Hiroshi Lockheimer has apparently been teasing Nutella on Twitter, you can see one of his tweets below.

There’s one specific dish on this menu that I’m keenly interested in. pic.twitter.com/3y5oj9c40x