We have featured quite a few different  robots that have been controlled by various mobile phones here at Geeky Gadgets, but this one might just be the coolest so far, the Android Mobile Phone Controlled Android Robot.

As you can see in the photo and video below the robot is the Android mascot, and his movement are controlled using an Android mobile phone, and also the sound effects. 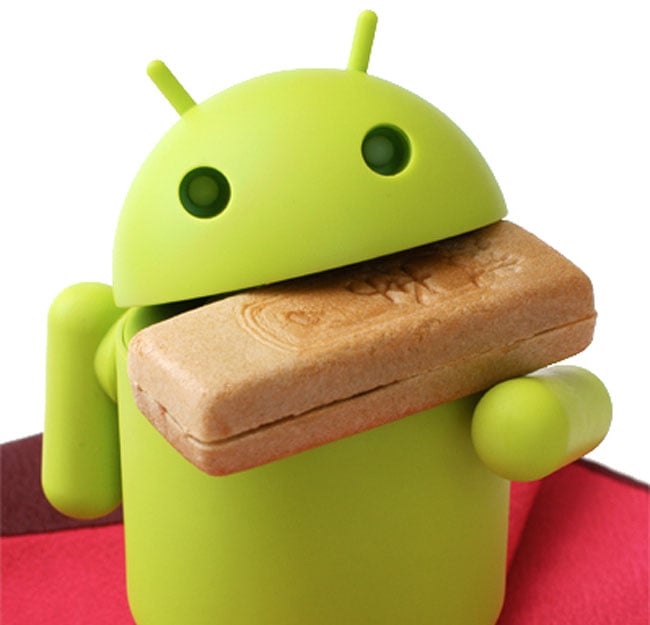 Very cool! Did anyone else notice from the video that he sounds very similar to R2-D2? Have a look and our article on Android vs iPhone to see which smartphone and mobile platform is best for you.