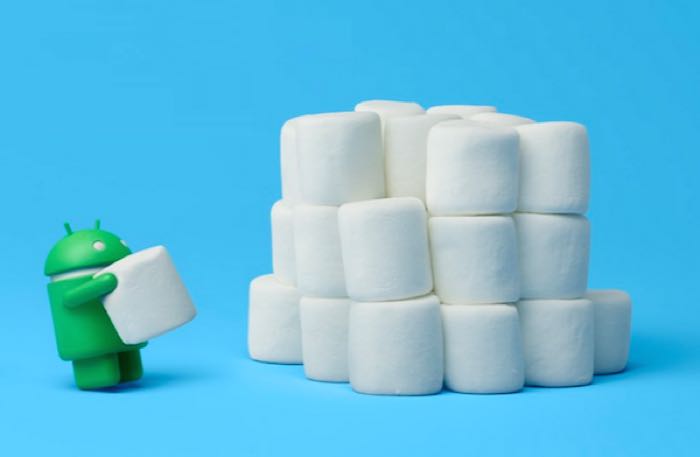 A number of manufacturers are working on the Android Marshmallow update for the devices and now China’s Xiaomi has announced that the update will be released for some of their handsets shortly.

Xiaomi’s operations manager has revealed that the Android Marshmallow update is coming to two of the company’s devices shortly.

The two handsets that will be getting the Android 6.0 software update include the Xioami Mi 4 and the Xiaomi Mi Note.

The company have yet to give a specific date on when the Android 6.0 Marshmallow update will be available for the two devices. As soon as we get some more information on when they will be released for each handset, we will let you guys know.