Google has this week rolled out a new update for its Android Market place, which has added support for additional unofficially supported devices. The new devices to now be included within the Android Market for applications to be installed on them include : HP TouchPad, Barnes & Noble NOOK Tablet, and Amazon Kindle Fire. 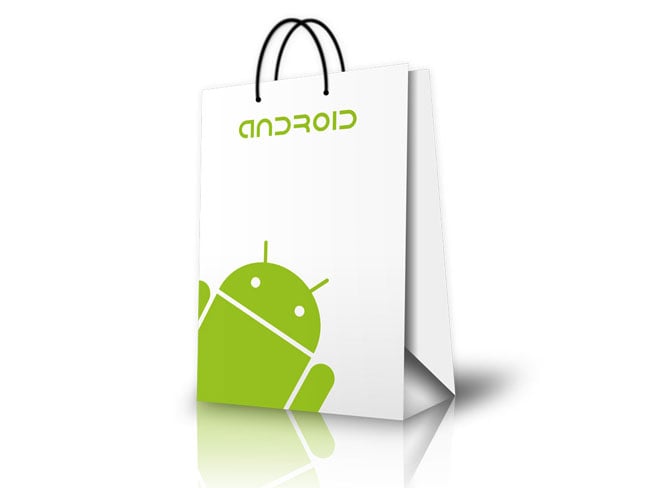 So if you have loaded Android on to any devices that didn’t originally ship with Android, you can now enjoy a simple install process directly from the Android Market.

But be aware the Android Market will also recognise some apps you might have installed from non-Android Market sources, and will try to update them but will fail. 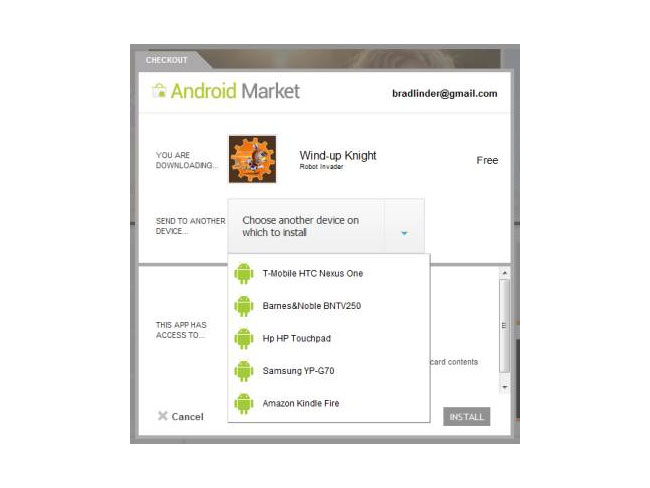