We heard earlier that Android Ice Cream Sandwich would be released to existing Android devices some time in the future, and now we have some more information and it looks like the update could start rolling out in December.

Google’s Andy Rubin has confirmed that Android 4.0 Ice Cream Sandwich will be released to existing Android devices “a couple of weeks after” the Samsung Galaxy Nexus goes on sale, which is scheduled to be available in November, so that would mean the start of December for the release. 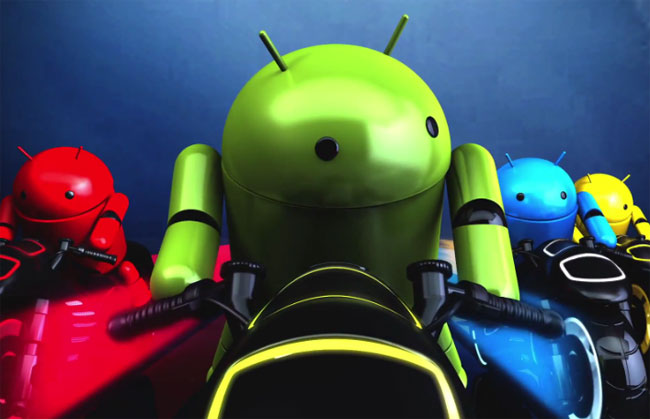 We heard earlier that the majority of Android 2.3 Gingerbread devices will be able to get the update to Android 4.0, which include the Google Nexus S, there are no details as yet on  which manufacturers and carriers will have their updates ready by December, although we suspect that a few of them may take longer than this to release Ice Cream Sandwich to existing devices.

Source This is My Next, Gadgetsteria