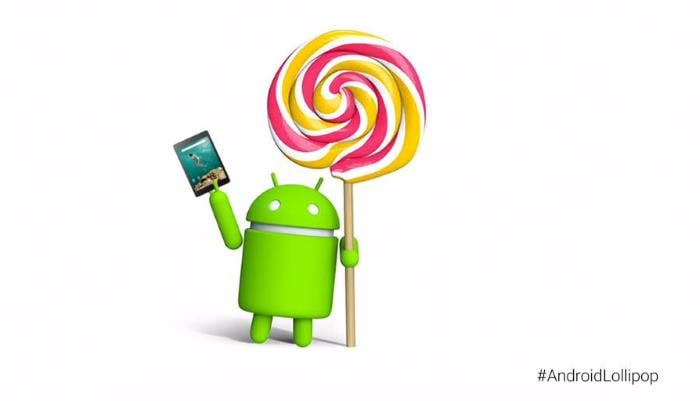 Earlier this week, it was confirmed that Google will roll out the much awaited Android 5.1 Lollipop update for the Google Nexus 9 and it seems the time has arrived.

Google earlier took it Twitter and announced that Android 5.1 Lollipop is finally rolling out for the Google Nexus 9, just like all the other Nexus devices.

Google Nexus 9 owners were stuck with Android 5.0.1 for longer than expected. An updated was pushed a few days back for the tablet, but it wasn’t Android 5.1, but just Android 5.0.2. But, starting today, you can keep checking the notifications area as the update should reach your device any time.

The latest update brings a number of improvements and new features on board, including improved quick settings, better contacts app, new animations, improved security and lots more — unfortunately, the silent mode is still unavailable, but Google did make some changes to the system volume settings.

You should get the update soon, but if not, you can manually check for it from Settings. Let us know if you’ve updated your Nexus 9 to Android 5.1 using the comments below.