The OS wars are becoming tough, with Android being the supreme ruler followed by iOS and Windows Phone. Android, despite being on top, is not as stable as other operating systems, at least some versions.

Recently, the folks at Crittercism conducted a survey which tested how good the apps perform across various devices, operating systems, and networks. The company surveyed over 2500 mobile devices, 106 operating systems and 691 mobile operators. According to their findings, Android 4.4 KitKat turned out to be the most stable operating system. 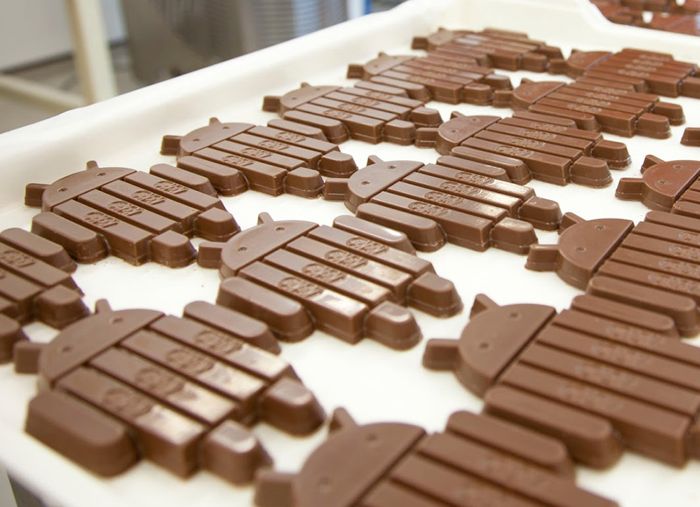