Google’s latest version of its mobile OS, Android 4.4 Kit Kat is designed to work well will older devices and also devices with lower specifications, which includes devices with 512MB of RAM and above.

This means that manufacturers should be able to update a wide range of handsets to Android 4.4 Kit Kat, and now it would appear that Samsung is looking into updating as many devices as possible. 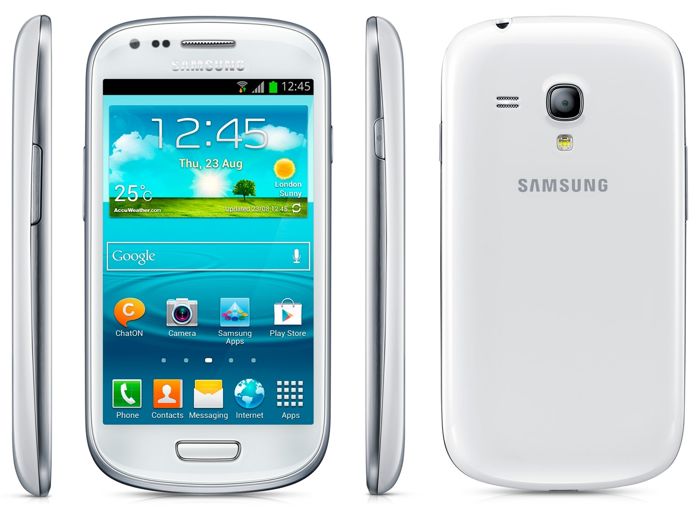 The document below, was obtained by Sammobile, and it shows a list of Samsung smartphones, which the company is currently investigating the Android 4.4 Kit Kat update on. 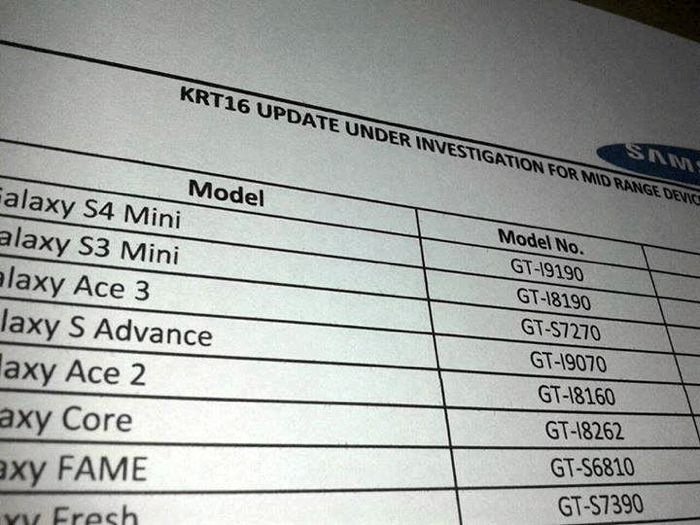 Of course just because Samsung is investigating whether Android 4.4 Kit Kat will run well on these devices, does not mean that Samsung will release the update for the devices listed above.

It is good to see that Samsung are at least working on bringing the Android 4.4 Kit Kat update to as many of their smartphones as possible.

As soon as we get some more details on when any of the above devices will be getting the Android 4.4 Kit Kat update, we will let you guys know.