There’s a piece of good news for all those who invested in Dell Venue 7 and Venue 8 Android-based tablets. The company is rolling out the Android 4.3 update for the above-mentioned tablets.

The update is rolling out over-the-air, but there’s no official changelog and release notes available at the moment, detailing what the new update brings for the tablets. 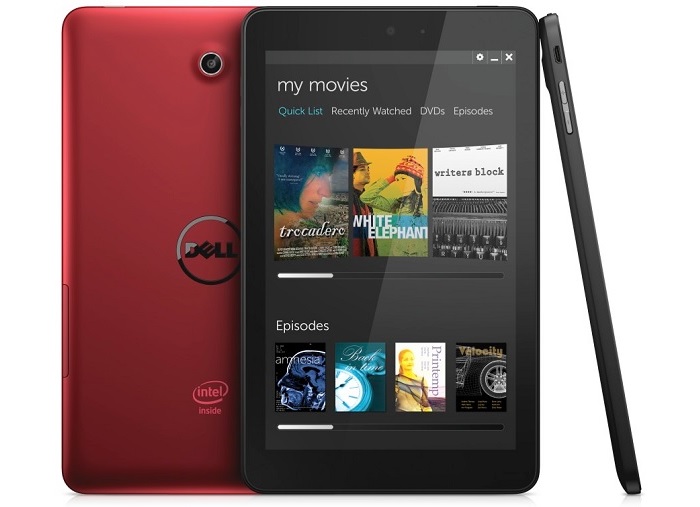 The latest Android 4.3 update for Dell Venue 7 and Venue 8 tablets doesn’t come with too many goodies other than the one that comes with the Android 4.3 Jelly Bean. Although reports suggest there are some camera-related improvements, and the touch screen appears to be more responsive than before.

If you’re already updated to the Android 4.3 Jelly Bean update on your Dell Venue 7 and Venue 8 tablets, feel free to share with us any improvements or new features you can notice on your tablet. We’re hoping Dell would also give its users the choclaty taste of the latest Android 4.4 KitKat in the future as well.