The latest version of Google’s Android OS, version 2.2 is called Froyo, and when Google is getting ready to release a new version of Android they usually place a sculpture which is themed after the codename on their lawn.

Tech Crunch have managed to snap some photos of the latest sculpture and it relates to the latest version of Android 2.2 or Froyo, so we can expect Google to release Android 2.2 very soon, possibly as early as next week. 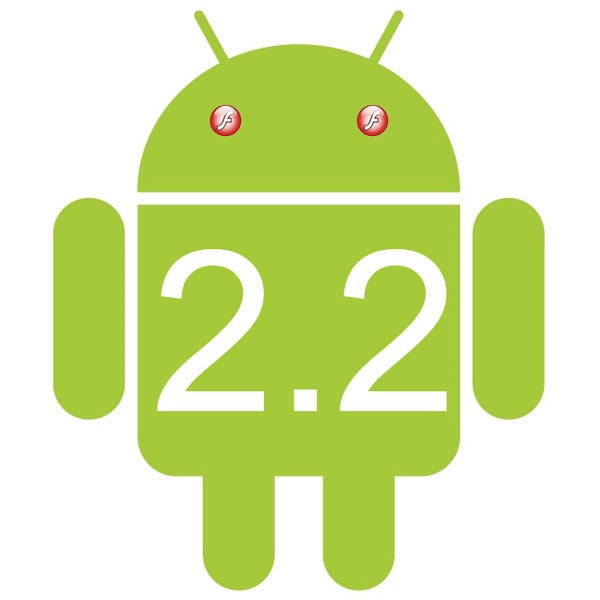 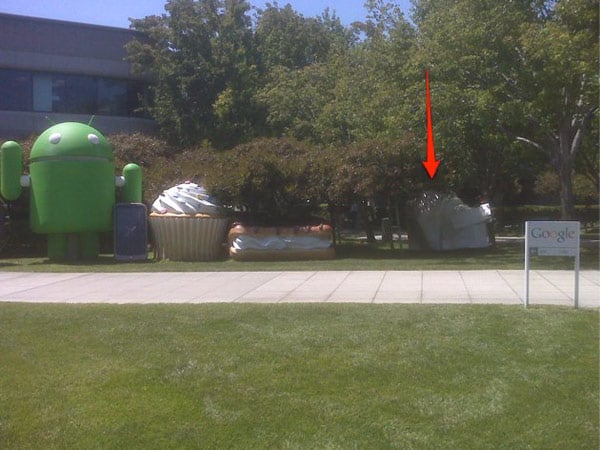 Android 2.2 has some exciting new features over 2.1, and it is also reported to be the fastest version of Android to be released so far. Some of the features include support for USB tethering, and built in support for Adobe Flash.

As soon as we get some details on exactly when Google will be releasing Android 2.2 we will let you guys know. Have a look and our article on Android vs iPhone to see which smartphone and mobile platform is best for you.