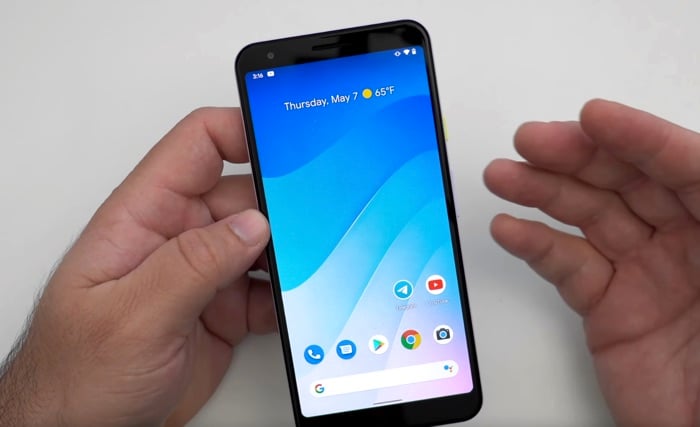 Google recently released Android 11 Developer Preview 4, the release came after Google announced that they were pushing back the first public beta of Android 11 until June.

The new Android 11 developer preview is available for Google’s Pixel devices, this includes the Pixel 2 and 2 XL, Pixel 3 and 3 XL, Pixel 3a and 3a XL and the Pixel 4 and Pixel 4 XL.

Google will be releasing the first public beta of Android 11 on the 3rd of June, we will have more details about the OS then.