We’re talking special edition pens, a legion of action figures, die cast models, baseballs, t-shirts, and lots of other stuff to clutter closets once Disney’s Star Tours ride kicks off soon. To hype the upcoming debut, Disney’s own Merchandise Manager made it all official in a blog post last week. 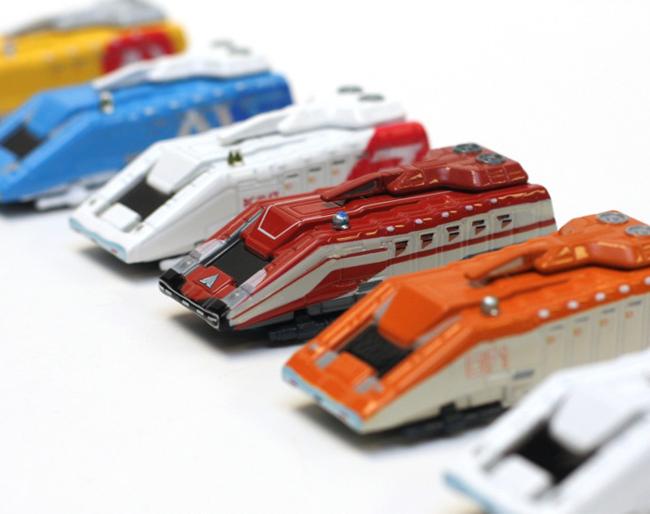 According to Steven Miller from the Disney Parks blog:

If I had a nickel for the hours I spent as a child playing with my Star Wars toys, I would be living on a beach in Maui right now. Luckily, my parents saved those toys (thanks Mom and Dad), and my son now spends hours pretending he is in a galaxy far, far away. Soon, he will have a few more toys (among several awesome things) to add to his Star Wars collection, especially with the launch of “Star Tours – The Adventures Continue” on May 20. But wait! I get to photograph and write about merchandise created for Star Tours? Sign me up! After reviewing the more than 40 items we’ve created, I have selected a few of my favorites to share with you.

First up is the incredibly detailed Starspeeder 1000 Spaceliner Collection. This boxed set features die-cast metal vehicles representing six spaceliners that are involved with the new Star Tours story. I spoke with Brad Schoeneberg, Product Developer for Toys and Games, to learn more about the toys.

The scope and quality of the merchandise is staggering and we suggest you open the source link for the pictorial evidence and prices.