Not so long ago, the FDA made quite a stink about the proliferation of e-cigs, which they claimed had toxic chemicals that made them just as (if not more) dangerous as the real thing. Thanks to experiments conducted by a researcher from the Boston University School of Public Health, those claims are now being challenged by evidence proving the contrary. 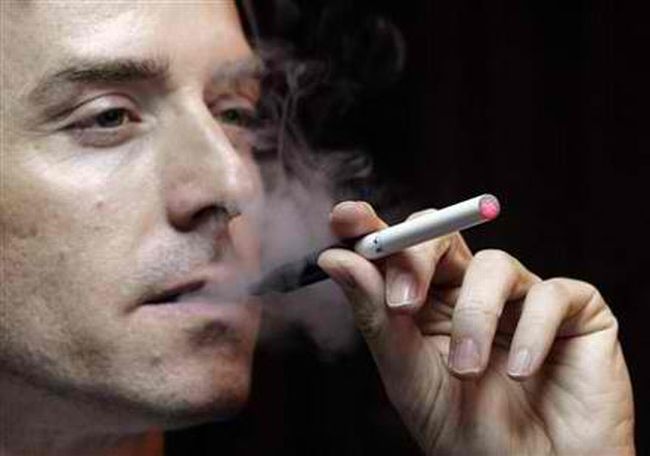 The contrary of e-cigarettes are dangerous is proof that carcinogen levels on e-cigs are a thousand times lower than real cigs. Additionally, the FDA’s claim of dangerous chemicals in the e-cigs are fictitious, since more than 16 different experiments have revealed that e-cigs really don’t pollute one’s health altogether.

The crux of the matter now is whether e-cigarettes will eventually threaten the tobacco giants, whom many suspect have colluded with the FDA to discredit the e-cig upstarts. What the new findings at Boston University also proves is e-cigarettes can go a long way in weaning heavy smokers form their vice without making these people undergo the ‘cold turkey’ ordeal. Surrogates are a soft transition, so to speak.

But if e-cigs are ever going to become a force to be reckoned, it still has a long fight ahead of it. Just this month a federal appeals court ruled that e-cigarettes are similar to nicotine patches, thus rendering them exempt from rigorous FDA testing to prove whether their chemicals are harmful and that they’re a truly viable alternative to the real thing.

Expect more news on this front in the coming year.