It thought that when AMD releases it new processors code-named Llano and Zambezi microprocessors later this year. AMD will not introduce any new brand-names for them, but divide then into different classes of its Vision platforms, says X-bit labs who have seen a document referencing the changes.

If AMD does drop the names it might take a similar naming class to motor vehicles. For example, Mercedes and other top brands dont name their cars, but assign classes : A, B, C, E, R, S, etc. With class A cars providing the maximum compactness while class S cars provides maximum comfort in the range. 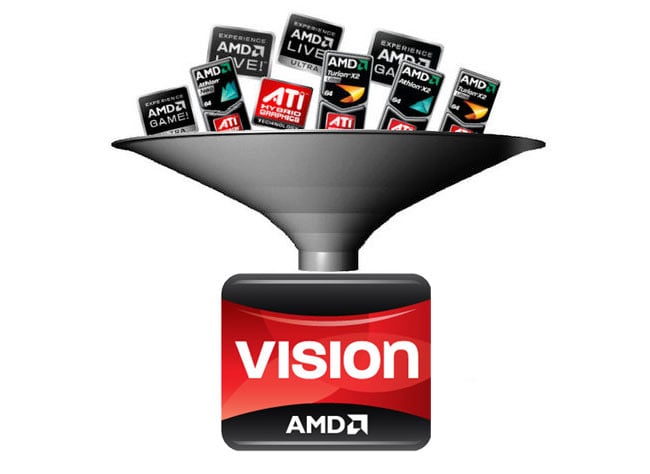 The processors code-named Zambezi are based on Bulldozer micro-architecture with four, six or eight cores, and will probably belong to FX-series and will be sold under AMD Vision Black and AMD Vision Ultimate labels.