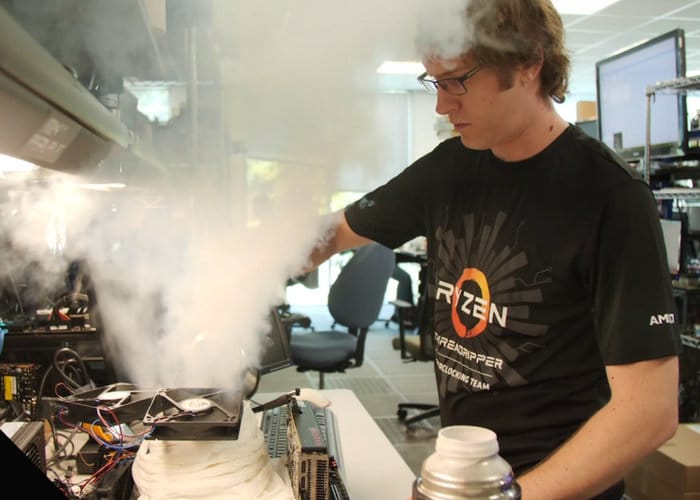 “Introducing the first 32-core desktop processor2 designed to empower digital creators. The 2nd Generation AMD Ryzen Threadripper processor features highly advanced technology paired with the brute force of up to 64 processing threads, so your creativity is only limited by imagination. Machine intelligence maximizes your system’s performance, while SenseMI3 grants you essential data backstage access for near instantaneous recall.”