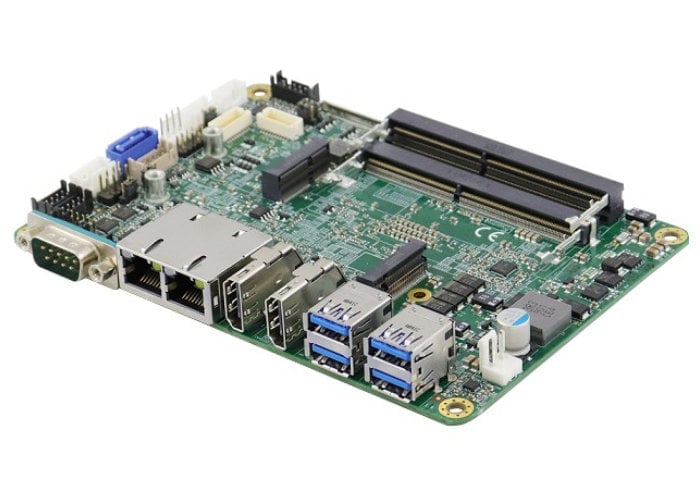 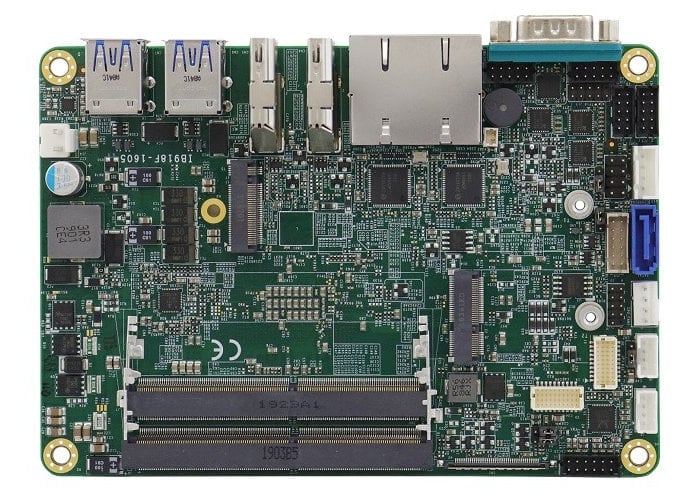 “The models are equipped with an advanced TPM 2.0 chip, a high level of hardware-based security that enables cryptographic operations for access control and authentication to prevent phishing attacks and authorization value guesses on devices. Measuring 102 x 147 mm, the SBC provides an optimal fan and heatsink cooling solution and supports an operating temperature range of 0°C to 60°C. The board supports both Windows 10 and Linux Ubuntu operating systems.”