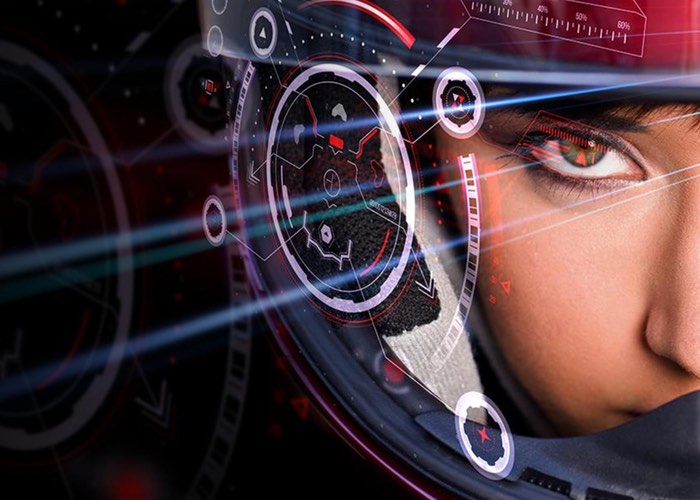 AMD has this week released a new beta version of its Radeon Software Crimson Edition driver software in the form of version 16.10.2 Beta.

– Fan speed may sometimes remain elevated on select Radeon RX 400 series graphics products even when an application has been exited.
– Eyefinity group settings may not be retained after driver upgrade when using AMD CrossFire configurations.
– Gears of War 4 may experience an application hang when using select high resolution and quality configurations in some specific game maps.
– DirectX 12 content may be unable to launch on some older CPUs that do not support popcnt instruction.
– Battlefield 1 AMD CrossFire profile updates for game launch.

For more information on the new Radeon Software Crimson Edition software jump over to the AMD website for details by following the link below.