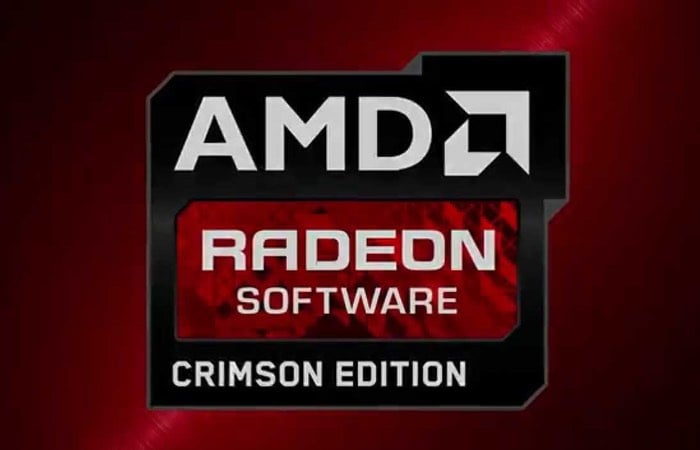 AMD has today released a new update to its Radeon Software Crimson Edition drivers with the release of version 16.10.1. Which brings with it a number of tweaks and enhancements for new games such as Gear of War 4 and Mafia III.

ASW compares previously rendered frames, detects the motion between them, and extrapolates the position of scene components to create a new synthetic frame. Using this technology, synthetic frames will accurately approximate the fully-rendered frames they’re designed to replace.

Jump over to the official AMD website to download the latest drivers and enjoy the enhancements while playing Gears of War 4 and Mafia III.