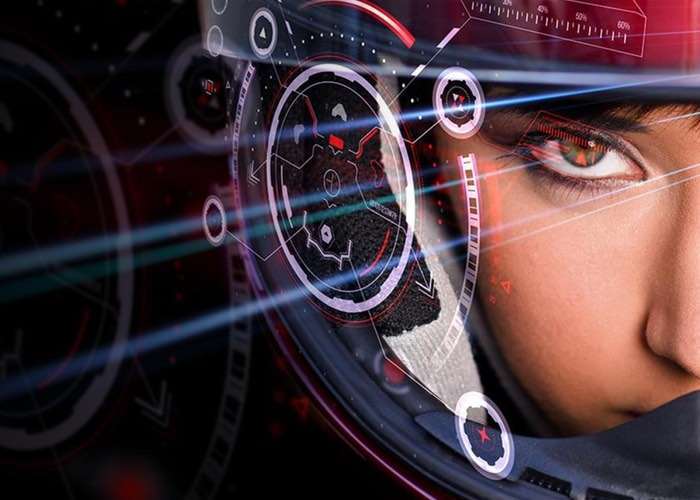 AMD has this week released new beta drivers in the form of the AMD Radeon Software Crimson ReLive Edition 17.1.1 Beta bringing with it new features and enhancements to support the new Resident Evil 7: Biohazard game that will be launching in a few days time on January 24th, 2017.

As well as bringing support to the new Resident Evil game, AMD have also included a number of fixes for Dishonored2, as well as AMD XConnect Technology configurations as well as display corruption.

A full list of all the patch notes for the latest Radeon Software Crimson ReLive Edition 17.1.1 beta release are listed below :