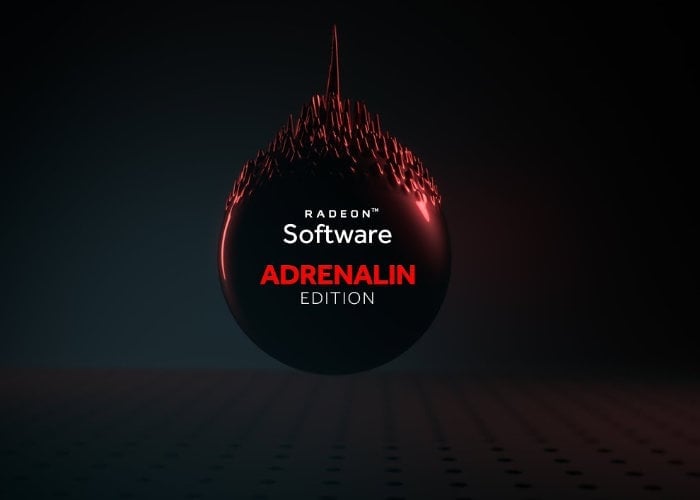 If you are playing or powering up the latest DOOM game on your PC you’ll be pleased to know that AMD has released a new edition of its Radeon Software Adrenalin 20.3.1 Drivers with enhancement specifically for the new DOOM Eternal game which launched today. Check out the change log notes below for a complete overview of logic can expect from the latest release which is now available to download.