AMD has announced today the launch of a new embedded discrete graphics processor, the AMD Radeon E6760 GPU which is the first to offer both OpenCL support together with the ability to support six independent displays.

The new GPU has been designed to help alleviate power and density constraints for embedded system designers, now providing them with a solution providing advanced 3D graphics and multimedia features, and fully supports DirectX 11. 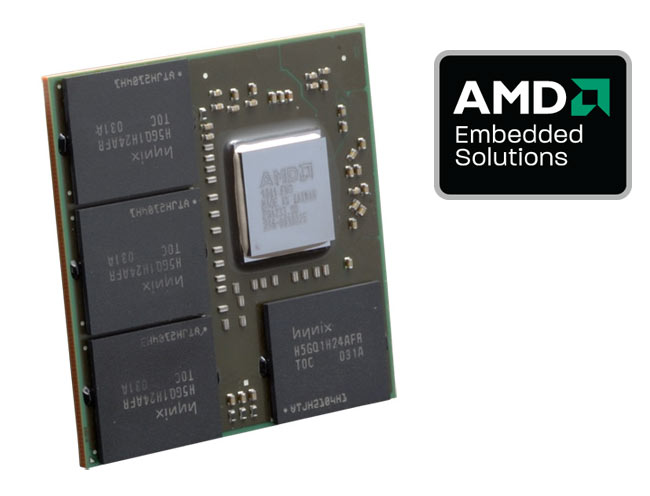