AMD has announced that it will be now be fully supporting the new SuperSpeed USB 3.0 standard within its new A75 and A70M Fusion chipsets which have started shipping this week with USB 3.0 support.

The older USB 2.0 standard has been around for what seems an age in technology terms and the improvements in speed from the 480 megabits per second on USB 2.0 to as much as 5 gigabits per second with USB 3.0 will provide scope for the next generation of devices. 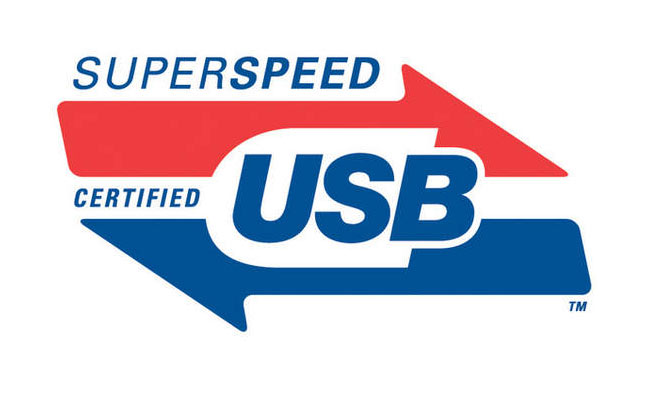 The reason adoption has taken so long and has been a slow process is due to the lack of support in chipsets. Which needs to happen before mass adoption will happen.

Brian O’Rourke, an analyst at In-Stat, said in an interview with CNET. “In order for the rippling effect to happen with USB 3.0 it has to hit in PCs and for it to hit in PCs it has to be integrated into the chipset. AMD is not Intel, but it’s probably the next best thing in chipsets,”

Now that AMD has taken up the baton I wonder how long Intel will take to follow suit and start incorporating the new USB 3.0 standard into its new chipsets.