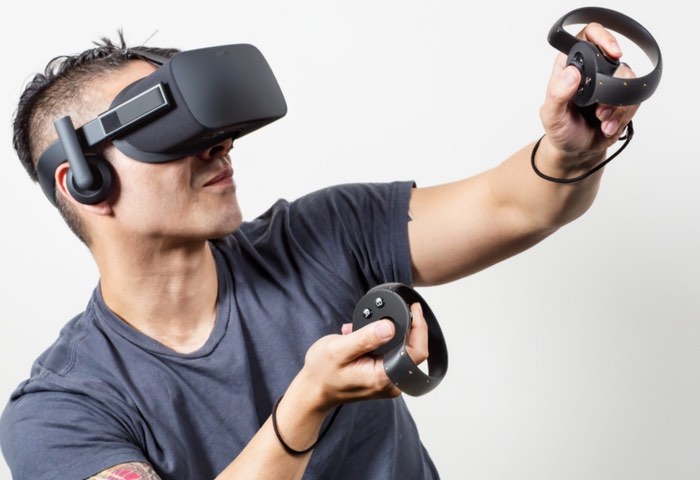 Anyone looking to take the leap into virtual reality gaming and experiences but has been restricted by the cost of upgrading their PC system as well as buying the virtual reality hardware.

Maybe interested in a new virtual reality ready PC system which has been created by AMD, CyberPowerPC and Oculus VR which is now available to purchase throughout the US priced at just $499. Offering a considerable saving on the previous range of virtual reality ready systems which will nearer $1,000 apiece.

The system comes complete with keyboard and mouse and the only other piece of hardware you need to spend on is the Oculus Rift virtual reality headset. CyberPowerPC is also selling a slightly more premium variant in the Gamer Xtreme VR desktop, priced at just $699. Offering an Intel Core i5 “Skylake” quad-core processor, Radeon RX 480 8 GB graphics, Windows 10 for those with a slightly larger budget.