According to the guys over at Engadget, Amazon has confirmed to them that the new Kindle Fire HD tablets are running a modified version of Android 4.0 Ice Cream Sandwich. 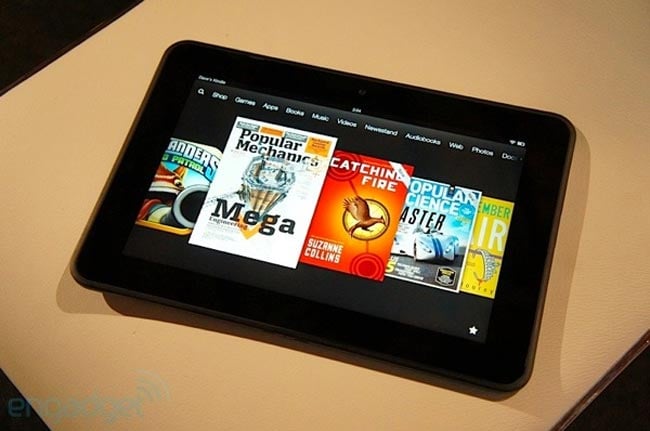 There are no details as yet on whether the older Kindle Fire tablet will be updated to the new modified version of Android 4.0 ICS, and also no details on what plans Amazon has with regards to future updates and Android 4.1 Jelly Bean.