Amazon has this week announced the launch of their relatively new Amazon WorkSpaces cloud desktop service on to Apple’s iPad iOS device in the form of an application which is now available to download from the iTunes App Store for free. 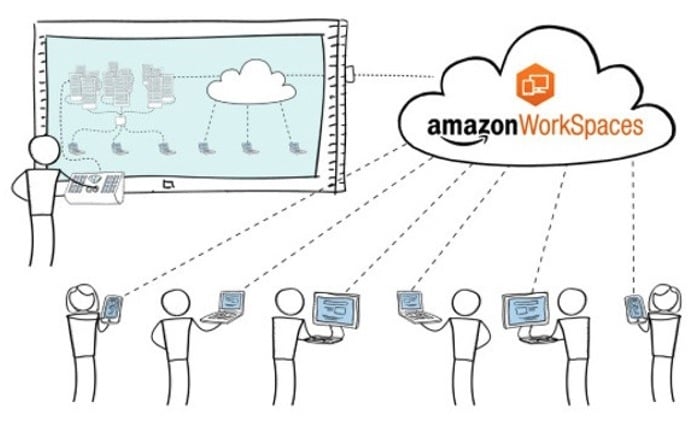 The new iOS iPad enables users to use their tablet as a cloud desktop editing documents and accessing web apps, sending and receiving email. Amazon explains a little more about their service:

“Amazon WorkSpaces is a fully managed desktop computing service in the cloud. Amazon WorkSpaces allows customers to easily provision cloud-based desktops that allow end-users to access the documents, applications and resources they need with the device of their choice, including laptops, iPad, Kindle Fire, or Android tablets. With a few clicks in the AWS Management Console, customers can provision a high-quality desktop experience for any number of users at a cost that is highly competitive with traditional desktops and half the cost of most virtual desktop infrastructure (VDI) solutions.”

For more information on the new Amazon WorkSpaces iOS App jump over to the iTunes App Store website for details.