We are expecting Amazon to launch their new Amazon Tablet some time in November, and now according to a recent report Amazon are in talks with a number of Magazine publishers about getting their content onto Amazon’s new tablets.

According to the WSJ, the deals that Amazon is offering magazine publishers is very similar to the ones that Apple offers, although it would appear that Amazon are willing to offer a slightly better deal than Apple. 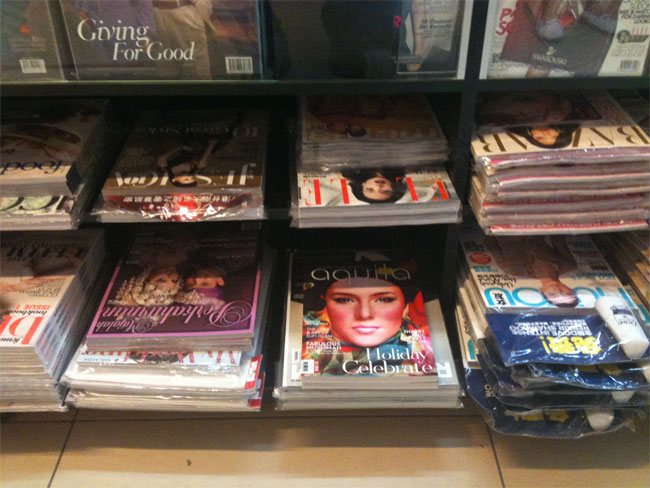 Amazon are obviously looking to launch as much content as they can with their new tablet, and we can expect games, apps, magazines, and much more, and they may actually be able to compete with the Apple iPad.

None of the tablet manufacturers so far have come anywhere close to Apple’s iPad, Apple offers a complete package with the iPad, where you can get everything you need for the tablet from one place, iTunes, and this is an attraction for many people

If Amazon are able to offer the same thing with movies, music, books, magazines, apps and games, we suspect the Amazon tablet will end up being very popular.