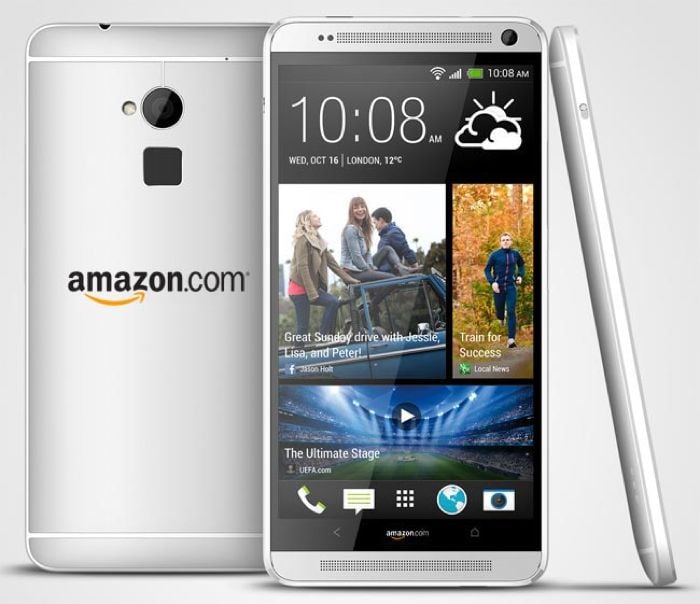 We recently saw a photo of the new Amazon smartphone, and now it looks like we have some more information relating to the camera on the handset.

According to a recent report, the Amazon smartphone will use a CMOS image sensor from Pixart, the company produces image sensors for smartphones, and supplies manufacturers like Pantech.

Production of this new smartphone from Amazon will apparently begin some time in the second quarter, so basically either this month or next month.

We previously heard that the Amazon smartphone would come with a 4.7 inch high definition display with a resolution of 1280 x 720 pixels.

The device is said to feature a quad core Snapdragon processor from Qualcomm and will also come with 2GB of RAM, andf will apparently feature six different camera modules.

The handset is said to feature a range of 3D effects, and will have four cameras on the front of the device, it will run the same OS as Amazon’s Kindle Fire range of tablets, Fire OS, which is based on Google’s Android.

Amazon are expected to officially launch their new Amazon Smartphone next month, as soon as we get some more information on the device, we will let you guys know.