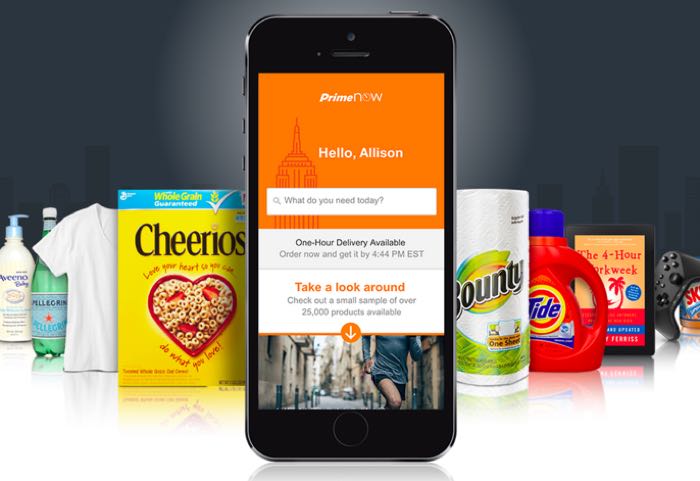 Amazon has announced that it is expanding its Amazon Prime Now delivery service to more areas in London.

The company has said that the postcodes it now covers in London has increased five fold and it now offers its one hour delivery in Merton, Wandsworth and Sutton and two hour delivery in Kingston, Sunbury and Croydon.

One-hour delivery via Prime Now is now available for Prime customers in Merton, Wandsworth and Sutton in London. In addition, Amazon Prime customers in Kingston, Sunbury and Croydon can now benefit from Prime Now for the first time through its two-hour delivery windows. Prime Now is available from 8 am to midnight, seven days a week. Amazon will continue to expand Prime Now across further UK cities before the end of the year.

You can find out more details about the Amazon Prime Now delivery service at the link below.