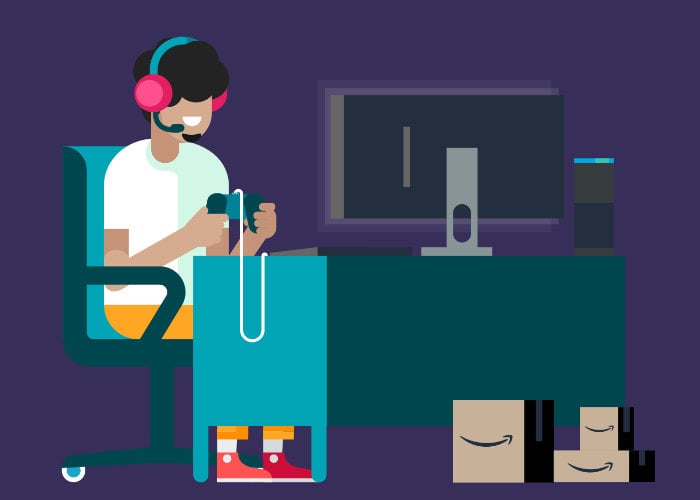 Amazon have this week announced the renaming of its Twitch Gaming subscription service to Prime Gaming. Offering all the same benefits as well as including a monthly Twitch channel subscription, tons of awesome loot in your favorite games, 5+ PC games every month, and more with your Amazon Prime membership, explains Amazon

“Today we’re unveiling Prime Gaming. It’s everything you loved about Twitch Prime, and more. Now it’s easier than ever for the more than 150 million paid Amazon Prime members to enjoy everything that’s possible on Twitch and beyond with their Prime membership, from supporting streamers to getting free valuable in-game content for the world’s most played games and a rotating collection of free PC games every month.

Prime Gaming offers gamers exclusive items and upgrades to make their favorite games like EA SPORTS FIFA 2020 and League of Legends even better. And, with agreements with many of the world’s biggest game publishers, like Riot Games and Rockstar Games, Prime Gaming members can look forward to many more content upgrades across all the best and upcoming games ahead.

Twitch creators have already seen major benefits earned from free Prime channel subscriptions. Now with the introduction of Prime Gaming, there are even greater opportunities to grow their audience from the 150 million worldwide paid Prime members discovering Prime Gaming”.

“Prime members already get the best of TV, movies, and music, and now we’re expanding our entertainment offerings to include the best of gaming,” said Larry Plotnick, GM, Prime Gaming. “We’re giving customers new content that makes playing their favorite games on every platform even better. So no matter what kind of games you love, and no matter where you play them, they’ll be even better with Prime Gaming.”

Thanks to agreements with many of the world’s biggest game publishers, including Riot Games, Roblox Corp., and Rockstar Games, Prime Gaming offers members incredible value every month, across a broad catalog of games. Prime members have access to content including exclusive skins for Apex Legends, a Player Pick Pack for EA Sports’ FIFA 20, and Exotic weapons and more for Destiny 2, and brand-new items for Roblox are coming later this month. To claim these Prime Gaming benefits, and many others, just log in with your Prime membership.”