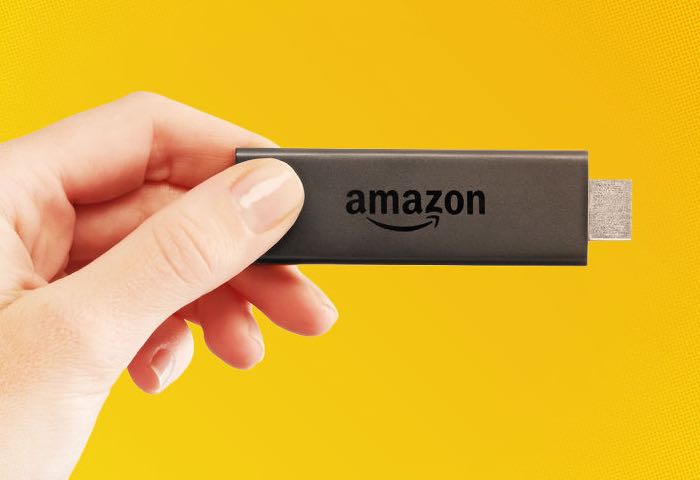 At the current time Amazon has not yet officially announced any second-generation Fire TV stick, but new listings within the graphics benchmarking tool GFXBench indicate that a new Fire TV stick might be in development.

Within the listings a new device called the Amazon AFTS has been shown listed in the database together with a few clues that could indicate Amazon is indeed preparing to launch a new Fire TV stick very soon.

Specifications for the Amazon AFTS include a resolution of 1920 x 1080 pixels together with support for an external mouse pointer or touch panel, but no touchscreen. The as yet unidentified hardware is also powered by a 1.5 GHz quad core Cortex A53 ARMv8 MediaTek processor. Amazon uses MediaTek processors for its 4th-gen Fire HD 6 and Fire HD 7 tablets.

The hardware also includes 1.5 GB of internal memory and includes a 3D API in the form of OpenGL ES 3.1 together with 8GN of internal storage. As more information is made available or officially announced via Amazon we will keep you updated as always.