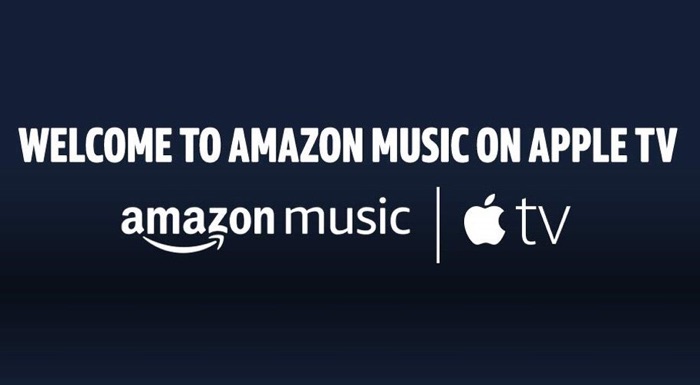 Amazon has announced that their Amazon Music streaming service is now available on the Apple TV 4K, the company has now launched a dedicated music app for the latest Apple TV.

The new Amazon Music app is now available for the Apple TV 4K and the Apple TV HD running Apple’s tvOS 12.0 or later.

Starting today, customers can download the Amazon Music app from the App Store for Apple TV and get access to stream millions of songs and thousands of playlists and stations on Apple TV 4K and Apple TV HD, including access to a wide range of global playlists like Pop Culture, which highlights the most buzzworthy songs across the current pop music landscape, and Rap Rotation, Amazon Music’s new home for hip-hop in heavy rotation.

Amazon Music listeners using Apple TV will also be able to browse and search for music from their favourite artists, access all purchased and imported music available in their “My Music” library, and follow along with scrolling lyrics to their favourite music within the app.

You can find out more details about the new Amazon Music app for the Apple TV over at Amazon at the link below, the app is available in United States, United Kingdom, Australia, New Zealand, Brazil, Canada, France, Italy, Spain, Germany, Mexico, Japan, and India.