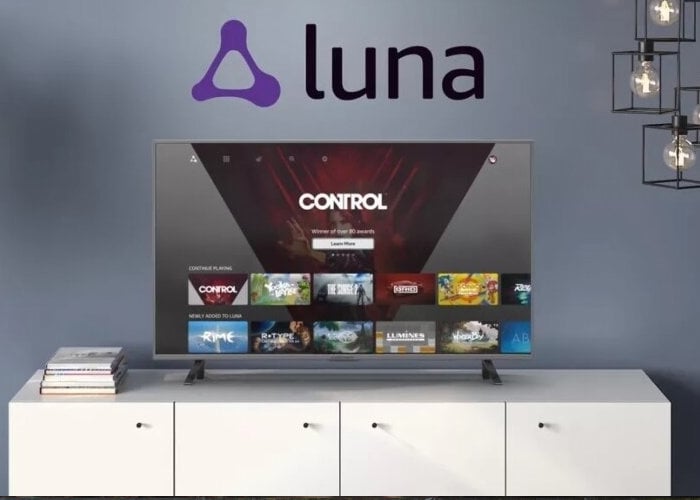 Following on from others such as NVIDIA, Microsoft and Google, Amazon has today announced their new cloud gaming service called Amazon Luna. Luna will be available on PC, Mac, Fire TV and web apps for iPhone and iPad, enabling gamers to play screen to screen with the Luna Controller. Amazon is now accepting requests for early access directly from its official Luna website via the link below.

Luna+ will be offered at an introductory price of $5.99/month during the early access period, with more titles to be added over time. Additionally, Luna+ subscribers can play on two devices simultaneously and get resolutions of 4K/60fps for select titles. Available on Amazon Fire TV, PC, and Mac, or through web apps on iOS, with Android coming soon.

Luna includes action, adventure, platformer, indie, shooter, RPG, racing, and classic games from Ubisoft, Capcom, 505 Games, and Team 17. During early access, Luna+ will include action games like Resident Evil 7, Control, and Panzer Dragoon; adventure games like A Plague Tale: Innocence and The Surge 2; platformers like Yooka-Laylee and The Impossible Lair and Iconoclasts; and fan favorites like GRID, ABZU and Brothers: A Tale of Two Sons.

Customers in the U.S. can request an invitation today for early access to Luna. “By choosing to participate, invited gamers will have the opportunity to contribute feedback that will inform future Luna features and development” says Amazon.