Amazon has sold out of its cheapest version of the Kindle, the $189 model is now showing as sold out on the Amazon website. This is the first time that the Amazon Kindle has been sold out since 2008.

The Amazon Kindle DX is still available for sale on their website, for $379, and according to reports sales of the Kindle have increased massively since the price was dropped from $259 to $189 last month. 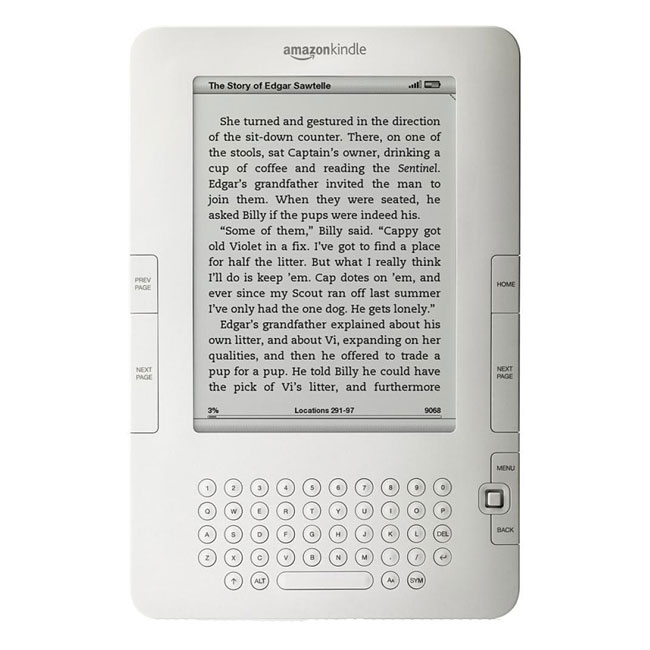 As soon as we get some more information on whether Amazon are launching a new entry level Kindle we will let you guys know.