Amazon is holding a special event tomorrow, Wednesday the 28th of September, where the company is expected to unveil their new Android tablet, and now according to TechCrunch, the Amazon tablet will be called the Amazon Kindle Fire.

The new comes from MG Siegler over at TechCrunch, who reported a while back that he had actually seen the new Amazon tablet, and it is reported to be a 7 inch tablet with a back-lit display which looks similar to the BlackBerry PlayBook. 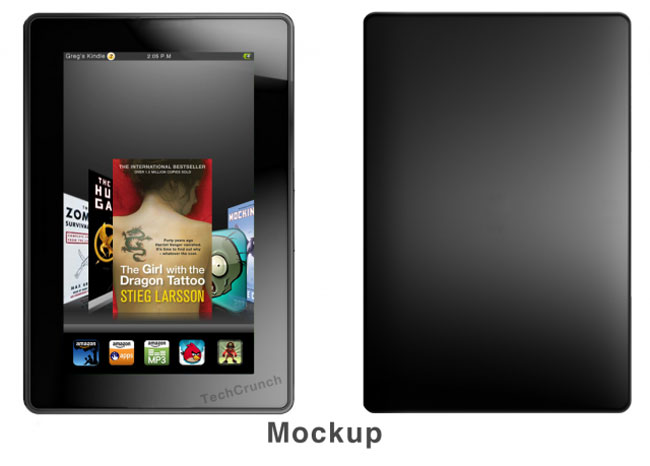 Amazon’s Kindle Fire tablet is reported to retail for around $250, which could make it extremely popular, we are looking forward to see what Amazon unveils tomorrow.