Owners of the original Nintendo Wii gaming console, might be pleased to learn that Amazon has this week announced that they are rolling out support for their Amazon Instant Video Streaming, to original Wii consoles.

The newly added support for Amazon’s Instant Video service will enable Nintendo Wii owners to enjoy the ability to choose from a library of more than 140,000 movies and TV episodes. 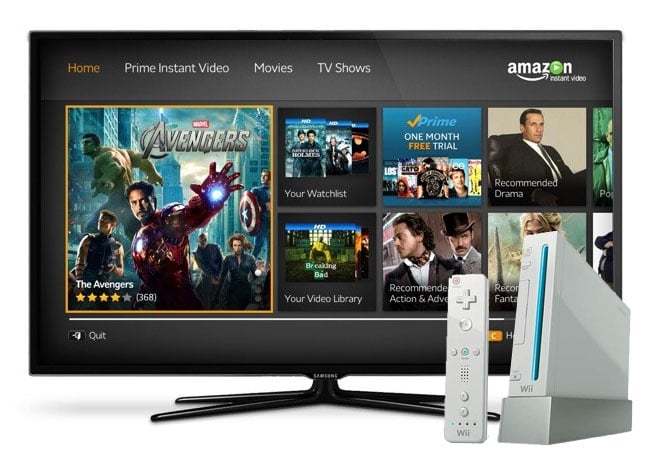 If you are an Amazon Prime member within the United States you will also be able to benefit from the service at no additional charge.

For more information on the new Amazon Instant Video Streaming service on Nintendo’s original Wii console, jump over to the Amazon website for more details and to sign up. However it’s still unclear why it’s taken so long for the streaming video service to arrive on the original Nintendo Wii.