Amazon has today rolled out an update to their Amazon Instant Video Airplay iOS App which has brought with it support for use with Apple’s Airplay feature.

Amazon Prime customers are now able to view a wealth of TV series and movies free of charge and stream them to their Apple TV or Apple system directly from the update Amazon Instant Video Airplay iOS App. 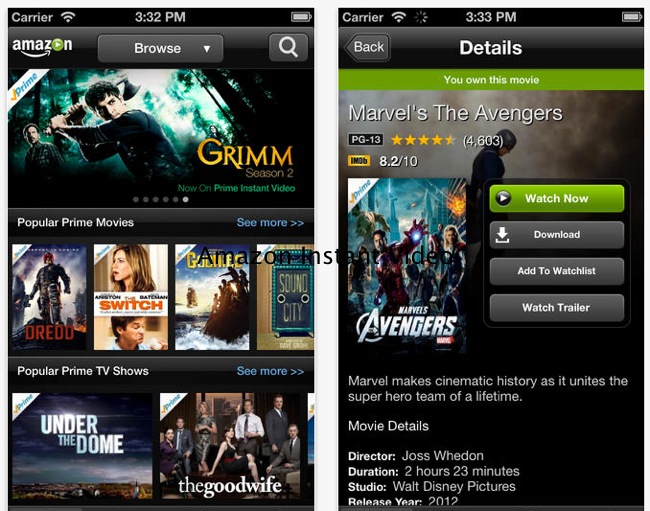 “Watch anywhere, anytime. Get unlimited streaming of more than 40,000 movies and TV episodes, including Amazon Originals you won’t find anywhere else. It’s all included with Prime Instant Video, available at no additional cost with an Amazon Prime membership. You can also watch any video you rent or purchase from the more than 140,000 videos available from Amazon Instant Video.”

As well as the new Airplay support Amazon also says their newly updated Amazon Instant Video Airplay iOS App is now more responsive and quicker than the previous version. Jump over to the Apple iOS App Store to download it.