This week Amazon has announced the launch of its new Kindle HDX and newly updated Kindle Fire tablets and has now announced the ability for Amazon Instant Prime members to be able to watch off live movies and TV shows. 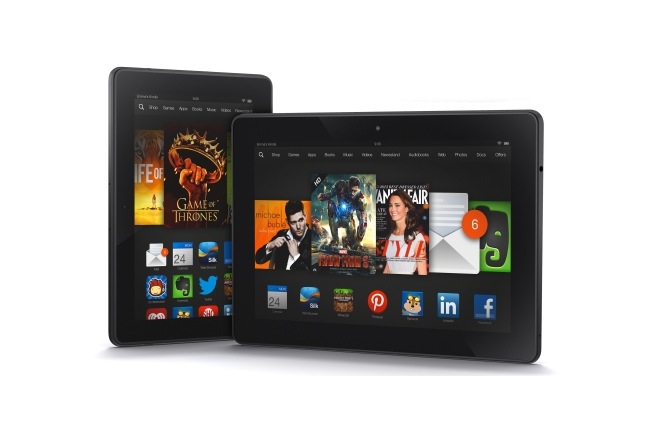 Currently only around a third of the massive 40,000 strong library of movies available currently support this new off lie features but you can expect more to be added over the coming months.

Now that Amazon has added offline support for selected movies and shows, it will be interesting to see whether the other big players in the market follow suit, such as Netflix and Hulu.