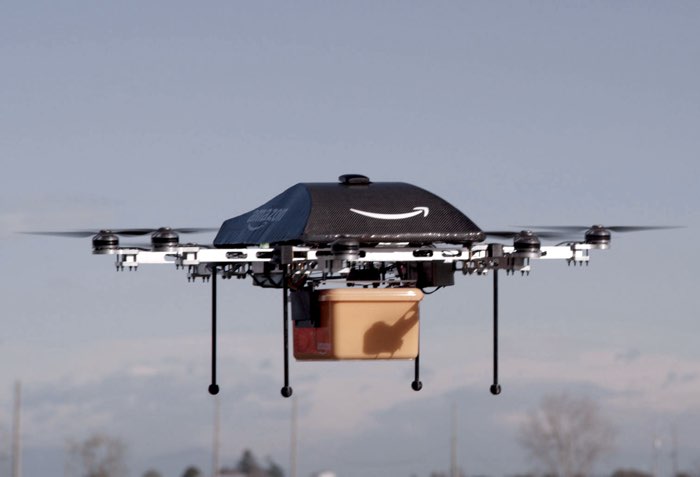 Amazon and Google are working on their own drones and now Amazon, Google and Wal-Mart have joined the FAA drone task force.

The companies are all working on their own drone delivery systems and there are now a total of 25 members of the FAA drone task force.

The members of the task force will be consulting on how drones should be regulated and also registered and also what types of drones should come under regulation and which ones will be exempt.

It will be interesting to see what the drone task force comes up with and whether they can agree on regulations and rules that will make drone usage safe for other aircraft.