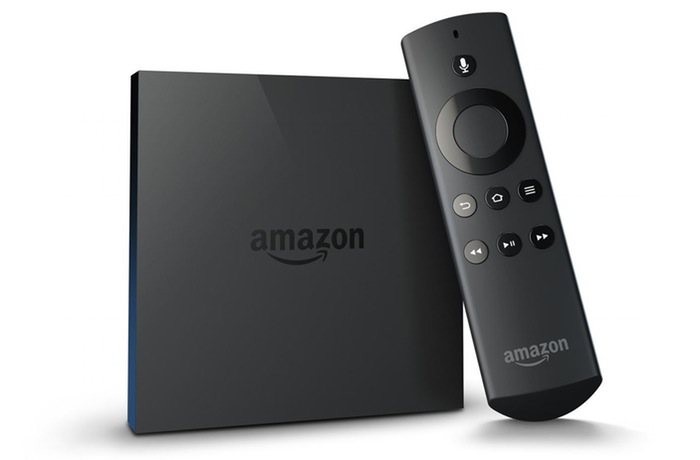 Owners of the recently launched Amazon Fire TV media streaming box, might be interested to know that the device can now be rooted. Enabling owners to access files and settings within the set-top box that would normally be restricted.

The Amazon Five TV box has been created to allow you to view Amazons Instant Video library as well as other services for just $99 and offers competition to Apple TV as well as other providers such as Roku and similar.

To re-cap the Amazon Fire TV is powered by a Qualcomm Snapdragon processor supported by 2GB of RAM, with 8GB of internal storage all run via the Amazon Fire OS. Other features include WiFi, Bluetooth, Ethernet connectivity as well as a HDMI port.

To be able to root your Amazon Fire TV you will require Geohot’s Towelroot app and a SuperSU app which they need to be side loaded onto your FireTV and then run one after the other.

Once you have rooted your Amazon Fire TV device you can then install BusyBox to block any over-the-air updates that may change your device back to Amazon’s factory settings and remove your root.

For step-by-step instructions on how to route your Amazon Fire TV streaming media device jump over to the Fire TV News website.