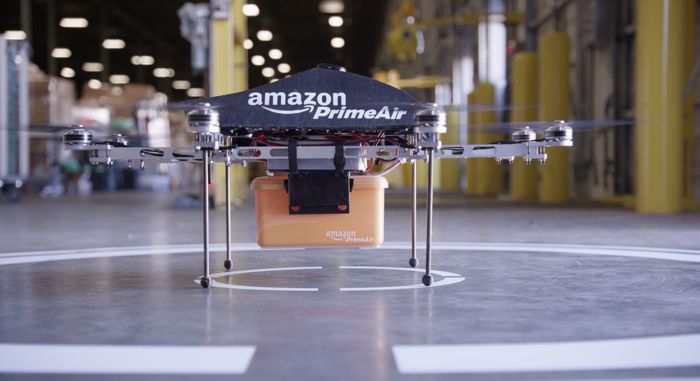 The last thing we heard about the Amazon Drones was that the company was seeking approval to test them near their HQ in Seattle, and now it looks like Amazon may actually be looking to use them for actual deliveries.

According to a recent report, Amazon Drones will be used to deliver parcels to customers in India, and the company will apparently begin their Amazon Drones delivery service in Bangalore and Mumbai.

Amazon has warehouses in Mumbai and Bangalore, so it makes sense that they will begin their drone delivery service here, and the company will not have to meet the same regulatory requirements as they would in the US.

Usage of drones in India is apparently not regulated by the India DGCA, which is the equivalent of the FAA in the U.S., so this could be one of the reasons that Amazon is intending to launch its Amazon Drones in India first.

As yet there are no details on when the Amazon delivery drones will launch in the U.S. and Europe, we suspect it could be a few years off yet, as Amazon will have to seek approval from the various regulators in each country before they start delivering parcels using Amazon Drones.