Gopago offers apps for iOS and Android that will let consumers pre-pay for goods with retailers, before picking them up from the store. 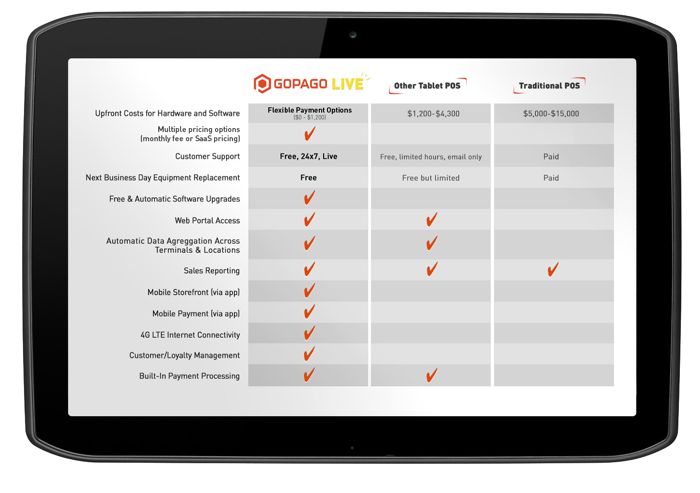 As yet the deal has not been confirmed by Amazon, although Gopago’s CEO has revealed some details of the deal to the Italian press, there are also reports that Google was interested in purchasing the company.

What we do know is that technology developed by Gopago will be part of an ‘ambitious’ project at Amazon, although exactly what this means has yet to be revealed.

According to TechCrunch, Amazon could be planning to use some of the technology from Gopago to launch a competitor for Square, r possibly a new digital wallet payment service.

As soon as we get some more information on exactly what Amazon has planned for Gopago and the technology that the company developed, we will let you guys know.