Amazon has this week announced that they are now accepting HTML5 Web Apps for inclusion into their Amazon AppStore, and has today launched web app support in the Mobile App Distribution Program.

Amazon is now allowing developers to submit URLs for their HTML5 web apps and mobile websites without the need to use third party software or doing any native app development. 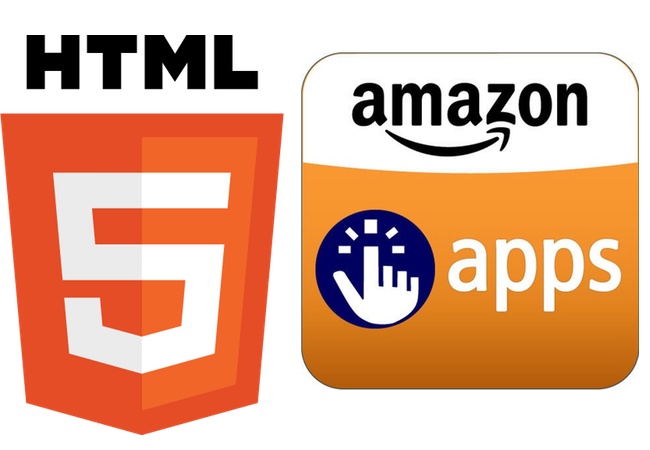 Amazon explains: Web developers and content publishers have historically faced numerous challenges when building, optimizing and distributing web apps for mobile devices. Previously, third party software was needed to convert mobile web content to native apps to participate in an appstore, and on-device debugging was a challenging and necessary prerequisite for achieving strong performance on a large variety of web runtimes. Amazon is removing these roadblocks by providing the following benefits:

For more information on the new Amazon AppStore HTML5 submissions jump over to the Amazon press release website for details.