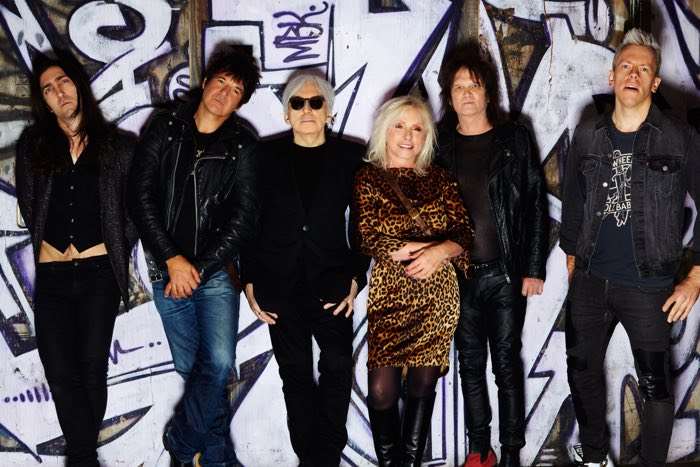 Amazon has announced a new feature for members of its Amazon Prime subscription service, it is called Prime Live Events and it is a new live entertainment feature for Prime members.

Members of Amazon prime will get exclusive access to tickets to these Prime Live Events, the first event takes place in London on the 23rd of May.

Today Amazon announced Prime Live Events, a new live entertainment programme exclusively for Prime members giving fans the opportunity to see their favourite artists perform up close and personal in iconic locations. Venues have been carefully selected to create a unique and intimate experience for fans and artists alike. Prime Live Events will be filmed and made exclusively available on Prime Video internationally, allowing Prime members to watch the concerts at no extra cost to their membership.

The first Prime Live Event takes place on 23 May with one of the world’s most influential and legendary bands – Blondie – performing a mix of their greatest hits and new material from the brand new album, Pollinator, to 750 fans at the historic and intimate Round Chapel in Hackney. This will be one of the smallest and most intimate venues the band have played in their career, and it will mark 40 years to the week of their first ever performance in the UK which took place at the Village Bowl in Bournemouth in 1977. Tickets go on sale this Thursday at 9.00 am exclusively for Prime members at tickets.amazon.co.uk/prime-live-events.

You can find out more information about the new Amazon Prime Live Events over at Amazon at the link below.