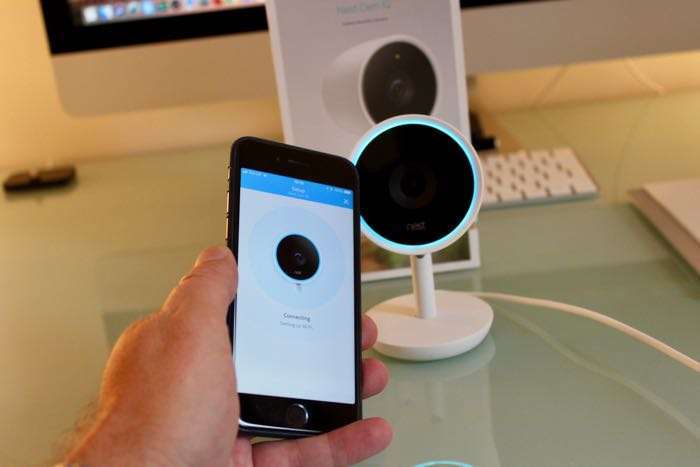 Amazon and Google have had a feud going on for some time, Google decided to remove YouTube from Amazon Fire TV devices and the Amazon Echo Show at the end of last year.

Now it would appear that Nest may end up being the latest casualty in the disagreements between the two companies.

Nest is owned by Google and now Amazon’s retail team has apparently informed the team at Nest that their devices are no longer going to be sold on Amazon.

Late last year the Nest team were told by Amazon that they would no longer be listing any of the company’s new products for sale on Amazon. This included the new Nest Thermostat and the Nest Secure plus other devices.

The team at Nest were told that this was nothing to do with the quality of the company’s products and the decision not to sell them came from the top at Amazon. Once Nest were told this the company decided to stop selling all of its devices on Amazon.

Both Google and Amazon has ambitions with smart home devices and it looks like the rivalry between the two companies is now starting to affect consumers.