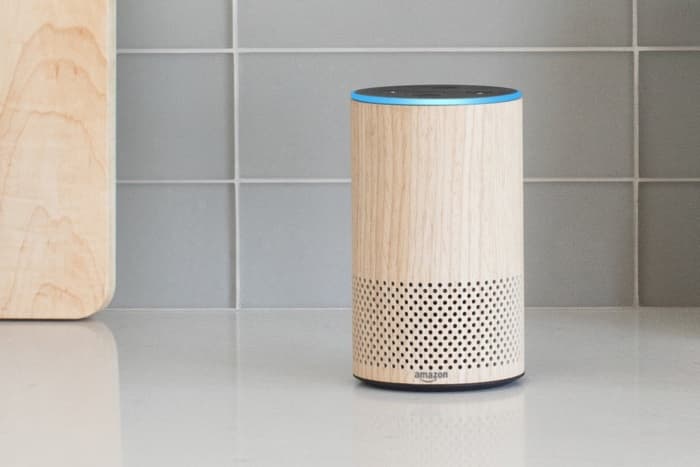 The new feature lest you say things like ‘Alexa, tell everyone that dinner is ready’ or ‘Alexa, broadcast that it is time for a walk’. You will of course need multiple Alexa devices to make use of this new feature.

This is something that Google previously added to its Google Home devices and now Amazon has decided to add it as well.

So far the new Announcements feature for Alexa devices is only available in the US and Canada. As yet there are no details on when it will be rolled out ton the UK and Europe, as soon as we get some more information, we will let you guys know.